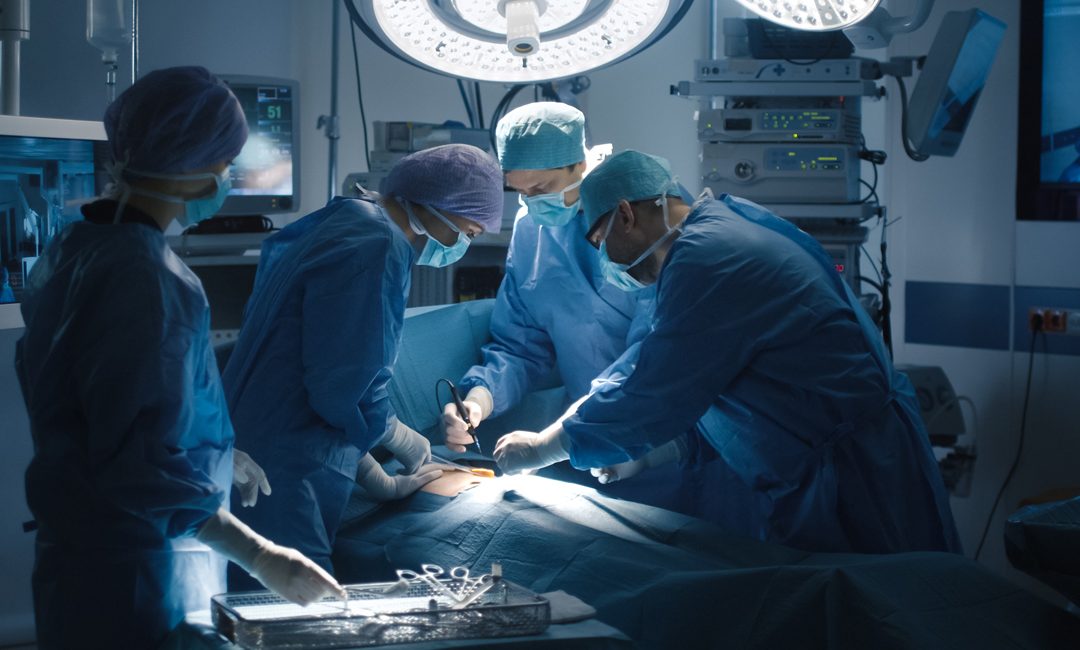 Mr Sushil Maslekar works as a Consultant Colorectal and General Surgeon at the Leeds Teaching Hospitals NHS Trust, and as a Senior Lecturer at the University of Leeds.

He moved to Yorkshire in 2003 and underwent basic surgical training (2003-2004) in Hull and East Yorkshire Hospitals NHS Trust. He then undertook clinical research under Professor John Monson and Professor Graeme S Duthie culminating in an MD in 2006. He was awarded the British Journal of Surgery John Farndon Prize in 2006 for his work.

He started Specialist training in the Yorkshire Deanery in 2006 and trained in Leeds, Sheffield amongst other hospitals in Yorkshire.

He obtained the FRCS Ed in 2011. He was awarded the first European Society of Coloproctology Pelvic floor fellowship to the prestigious Aarhus University Hospital, Aarhus, Denmark, working with Professor Soren Laurberg.

His interests include laparoscopic and minimally invasive surgery (keyhole surgery and robotic surgery for colorectal cancer, pelvic floor surgery (including management of faecal incontinence and constipation), advanced minimal discomfort colonoscopy and transanal microsurgical techniques for rectal polyps and cancers. He has also been extensively involved in research during his career and has over 25 peer reviewed journal publications.

Mr Sushil Maslekar is a Fellow of the Royal College of Surgeons of Edinburgh and a member of the Association of Coloproctology of Great Britain and Ireland (ACPGB&I).

He is currently the Chair of the North England Pelvic Floor Society. He is also the Clinical Lead for Colorectal cancers at Leeds; and Clinical Lead for pelvic floor diseases at Leeds. He is an examiner for the MRCS examination at the Royal College of Surgeons of Edinburgh.

Since appointment as Consultant Colorectal Surgeon to the Leeds Teaching Hospitals in 2012, Mr Maslekar has played a key role in developing the pelvic floor service and advanced laparoscopic surgery.

Mr Sushil Maslekar works as a Consultant Colorectal and General Surgeon at the Leeds Teaching Hospitals NHS Trust, and as a Senior Lecturer at the University of Leeds.